We know this adage saying “A picture is worth a thousand words” and everybody agrees about the impact and the multiple signifiants contained in a photograph. But there is also a story behind all these visual testimonies that were not possible without a personal involvement and a contextual set-up. And it goes as far as the final presentation of the picture in including its sharing support and its specific audience.

In reality there is no picture that can be sustained by itself because many circonstances have or will definite its (temporary) lasting impact. Without these fundamental factors, photographs cannot simply exist.

So, what about these “off the record” or “between lines” stories that may explain more extendedly the context of the photographer’s quest. There is a lot of these stories told in books, articles, interviews done by the photographer itself or by third party interested people. The approch can be academic, journalistic or even literary for some and many are almost if not more fascinating than the picture it is based from. Yes, a picture is worth a thousand words but it can also provoke more thousands of words that will enrich the subject and its purpose.

Here are a few short memories extracted from my personal modest collection:

Over my “racing” years of photography, many weekends were spent to motorsport assignations and my future and still beloved wife had eventually get frustrate to stay behind when I had these wonderful opportunity of enjoying the glamorous atmosphere of the world of motor races (with the charming girls and the splendid after-race afternoon gatherings!). Although I have mentioned to her that the reality of being a photo-reporter under these circumstances may be in reality a bit different, the doubts had been always there.

So, exceptionally, for one of those three days event, Manon served me as an assistant-photographer into the beautiful (and very scenic) Mont-Tremblant mountain circuit site which can be compared to similar from Spa (Belgium) or Nurburing (Germany) in Europe. And as usual, we have encountered the usual mix of extreme temperature changes (sun, warm, rain. wind, cold). And although we had a lot of fun, Manon never ask me again to be assistant and preferred to stay into the full services spectator areas! 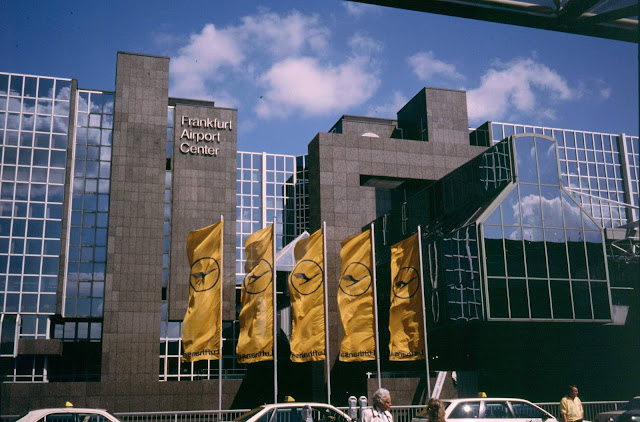 1997 was a big year in my life! I have got married to Manon in previous September 1996 and I started a brand new job on the road for several different photo equipment Canadian distributors as an agent for the Eastern part of the country. As a Leica representative, I had to follow a special seminar about their products and visit their German manufactory at Solms near Wetzlar. As a North-American individual, Germany was a fascinating country considering the recent past history of the second World war and the cold war. The lands, the buildings and the German society have been completely regenerated since forty years but it seems that further past heritage has also been revisited as there were not a lot of in situ testimonies left about the considerable war material and human damages. It proves simply that humanity is a lot stronger than we first think of.

During a three week road trip along the USA east coast, we had finally reached its southest point, Key West. I was still an “analog-film” photographer at that time although I cannot remember exactly which specific camera I have used to do this slide (probably a Nikon F90X / Nikkor AIs 35-70mm F2.8). This picture illustrates my ever interest to do graphic composition with a humanity zest and obviously show the limitations of the analog-film dynamic compare to the digital modern sensors but the special blend of the color rendition and the grain texture of the film was unique by itself . For the record, it will take, at least, another seven years before I definitively adopt the digital gear wave. 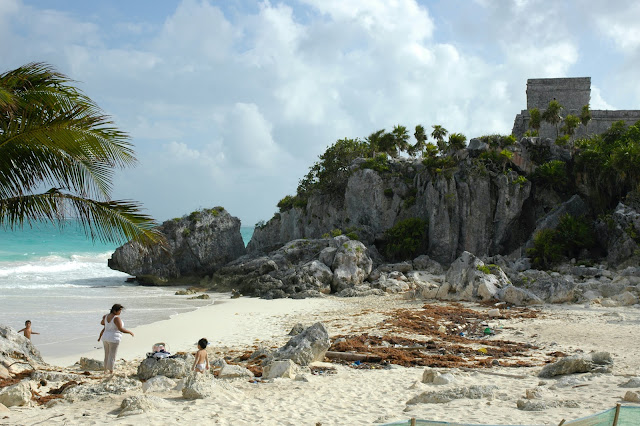 We were visiting the fascinating Tulum Temple remains and we did record all those antique assembled and sculpted rocks but there was something missing which appeared to be the human essence this new world for the “conquering” Europeans that we were at the time (and not very respectful I must add). Suddenly, I decided to go further near this small beach and I was seduced by its different atmosphere when I saw this mother with her youngsters spending time in the Atlantic breeze. Recording that moment was the highlight of the entire visit. 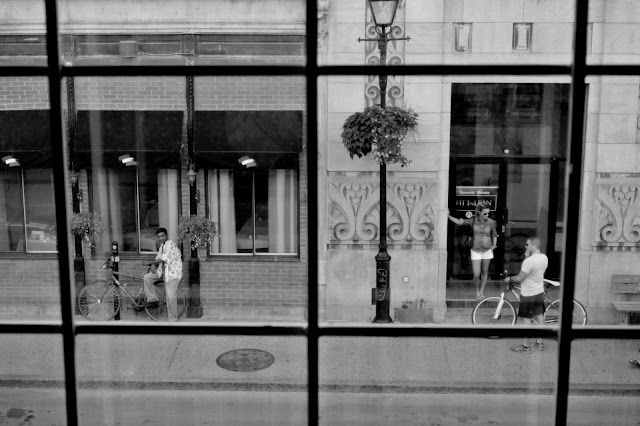 A snap shot is always a snap shot but without a sharp eye and a sense of anticipation, it is rarely a strong storytelling picture. Picture frames are like small cells of life that contain their own universe and drama. Humanity can be framed into infinite possibilities, contexts and situations. And sometimes these frames are melting themselves or collides in various and interesting ways that photographs can record for posterity. This moment happened just through my beautiful office windows in Old Montreal. 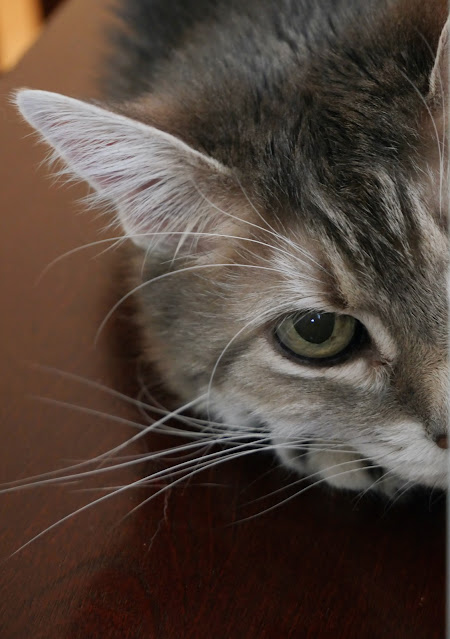 We are “cat people”, no doubt about it but, by far, not the first ones, egyptology can attest! And the real question behind this fascination about cat is “what they (the cat) are really thinking of us”? (beside the proven fact that we are their best servants). And why there are so many “cat pictures” all over the Web planet? Yes, we, humans, love them but is it a mutual feeling? 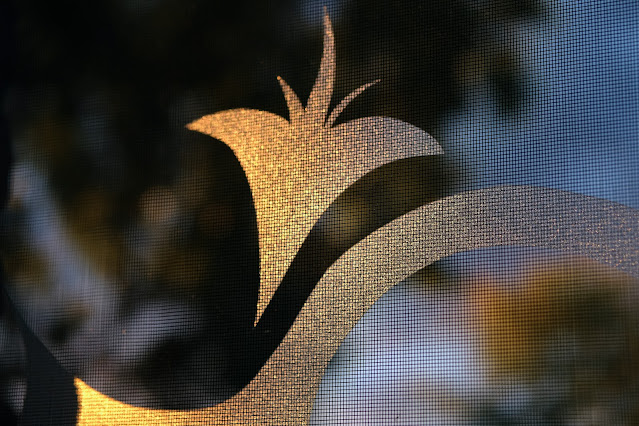 We are facing difficult times since a few years despite the fact that many of us are still privileged with life but we cannot ignore that many other fellow human beings are encounting a significant degradation of their material and psychologic situation. We are searching for hope and a better future far less scary from what many are predicting for us, the kind of “golden” future that will enlighten our universe.